Did you know that your clothes dryer is a fire hazard? Protect your family and have your dryer duct cleaned at least once a year.

“Failure to clean is the leading factor contributing to clothes dryer fires in residential buildings.”

Fires can occur when lint builds up in the dryer or in the exhaust duct. Lint can block the flow of air, cause excessive heat build-up, and result in a fire in your clothes dryer. Taking care of your clothes dryer is important for the safety of your family and home.

Call (720) 664-9098 today to schedule your appointment, or fill out our convenitent online request form.

Call Now
Get A Quote 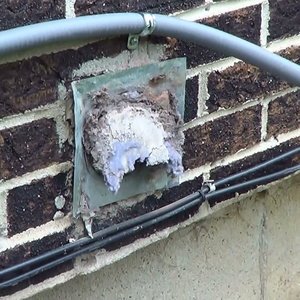 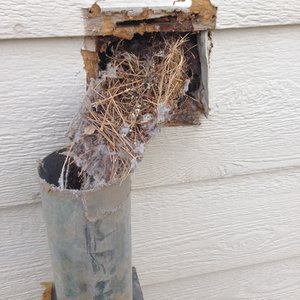 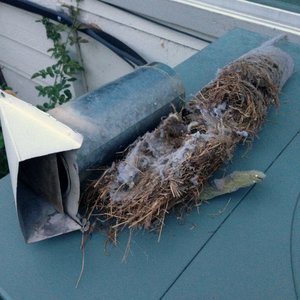 As you use your dryer, lint buildup will occur on your dryer vent exhaust. The result is restricted airflow which will increase the length of dryer cycles and reduce drying efficiency. Completely clogged dryer exhausts cause increased power bills and rapidly decrease the lifetime of your dryer.

Finally, a clogged dryer vent possesses an exceptional risk of a dryer fire.  After the lint has collected in the vent, it traps heat generated by the dryer’s heating element. This heat is enough to catch the lint on fire. In some cases, the lint is so congested that it catches on the dryer element itself. A routine inspection and cleaning are your only proactive protections against such a threat.

Dryer Fires In The News 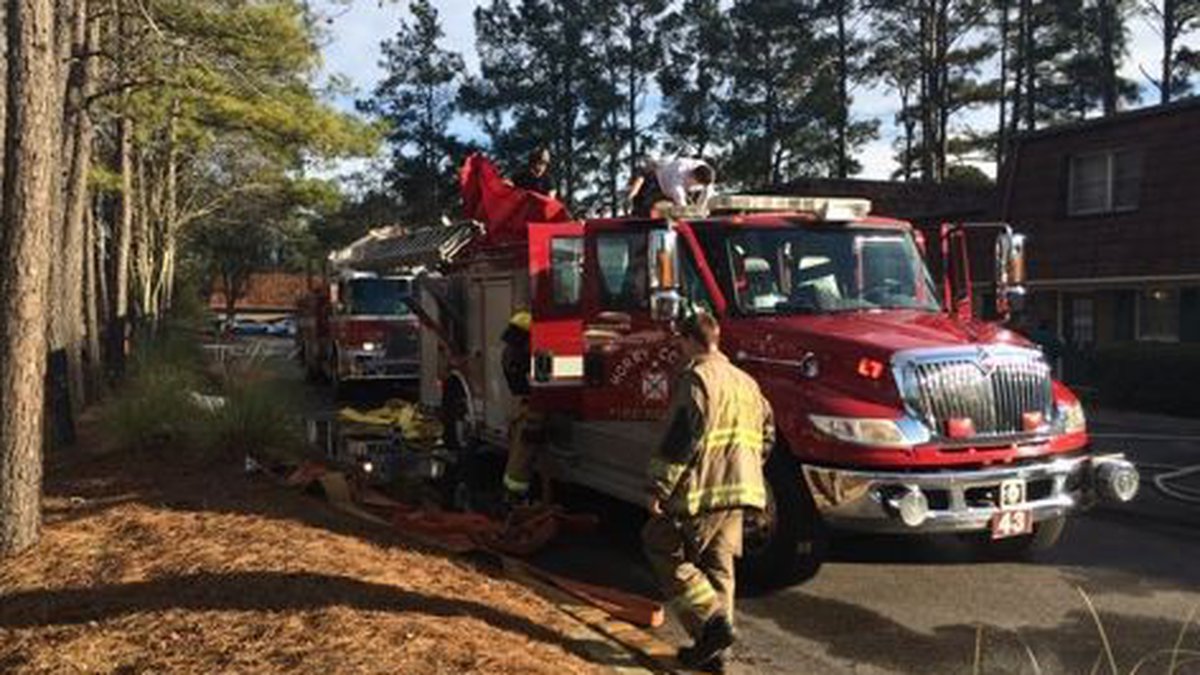 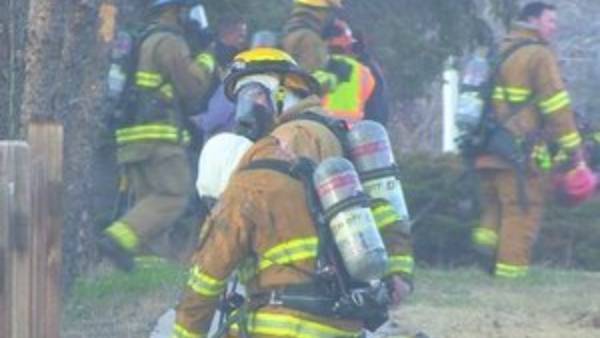 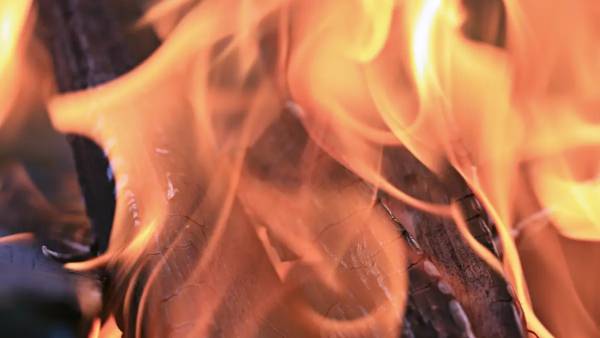 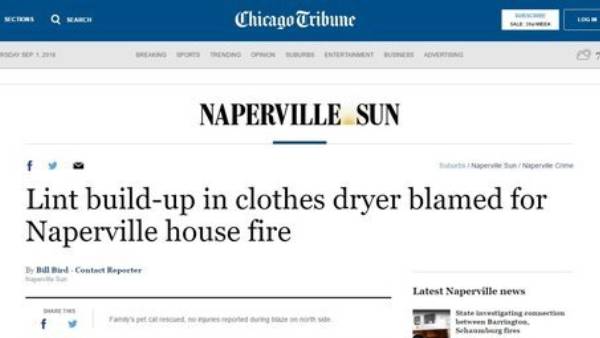 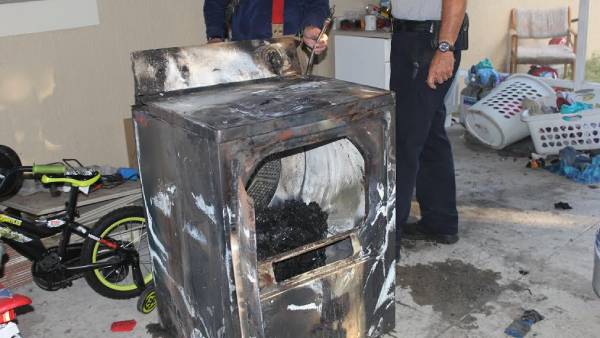 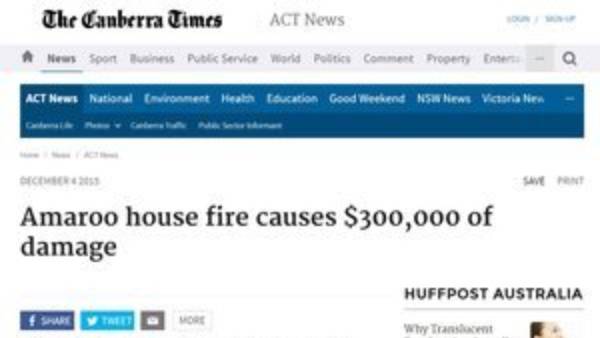 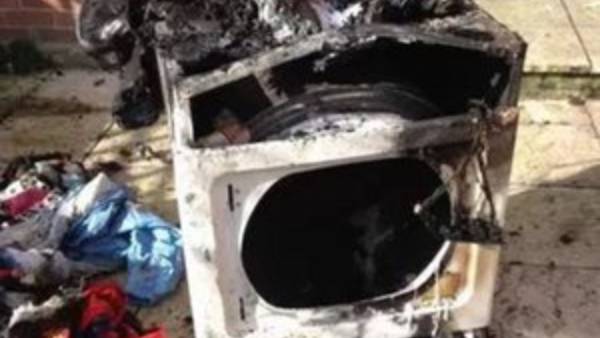 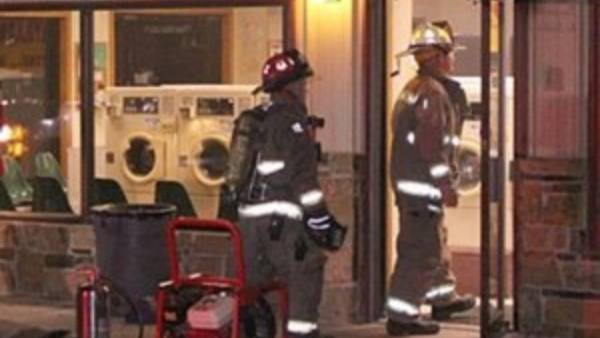 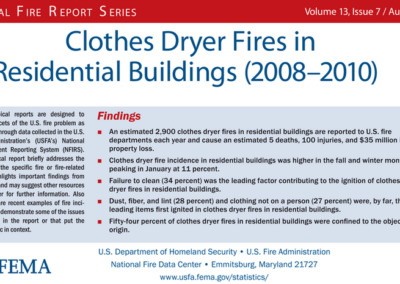 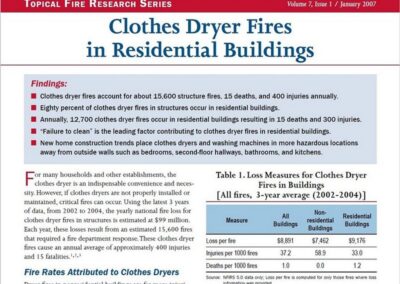 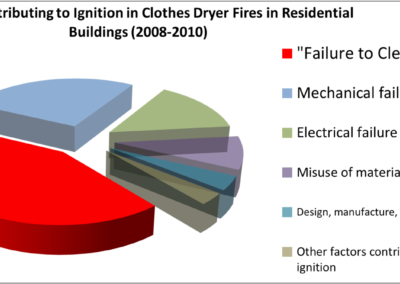 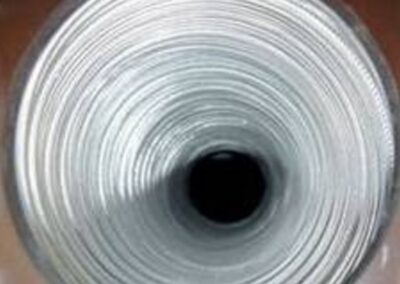 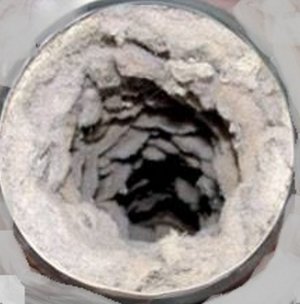 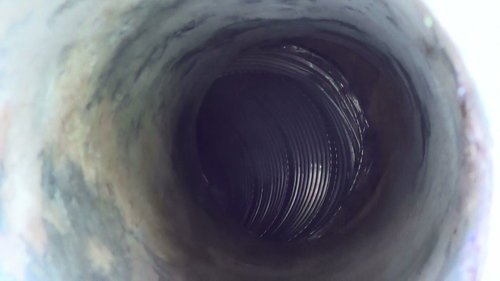 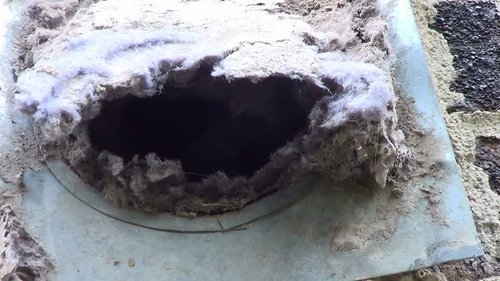 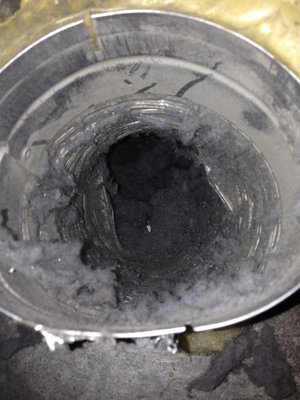 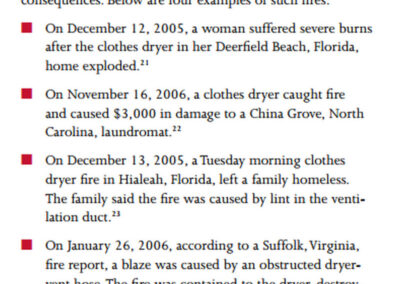 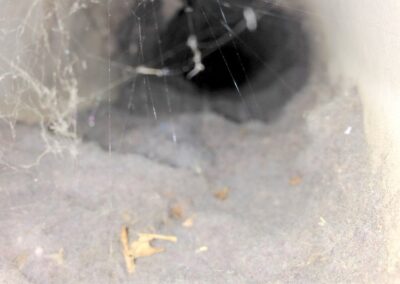 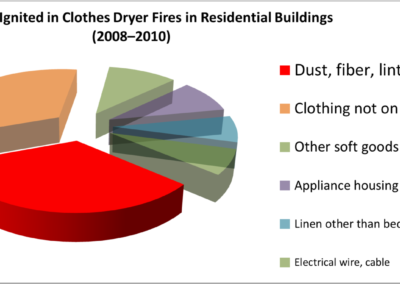 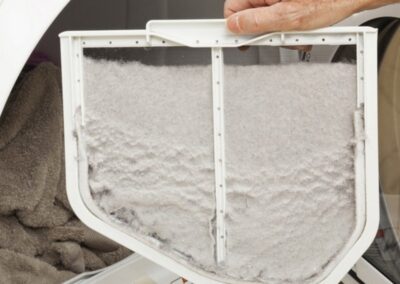 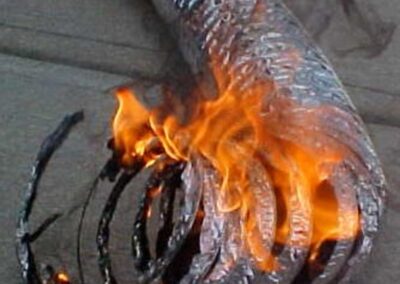 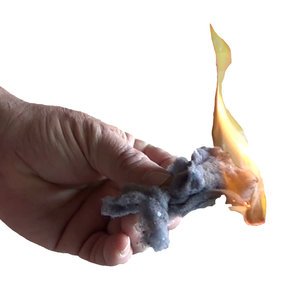 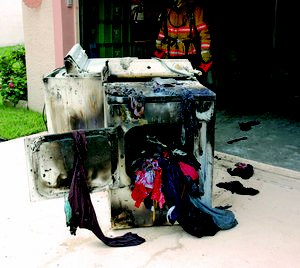 Call Now
Get A Quote

Get A Free Estimate